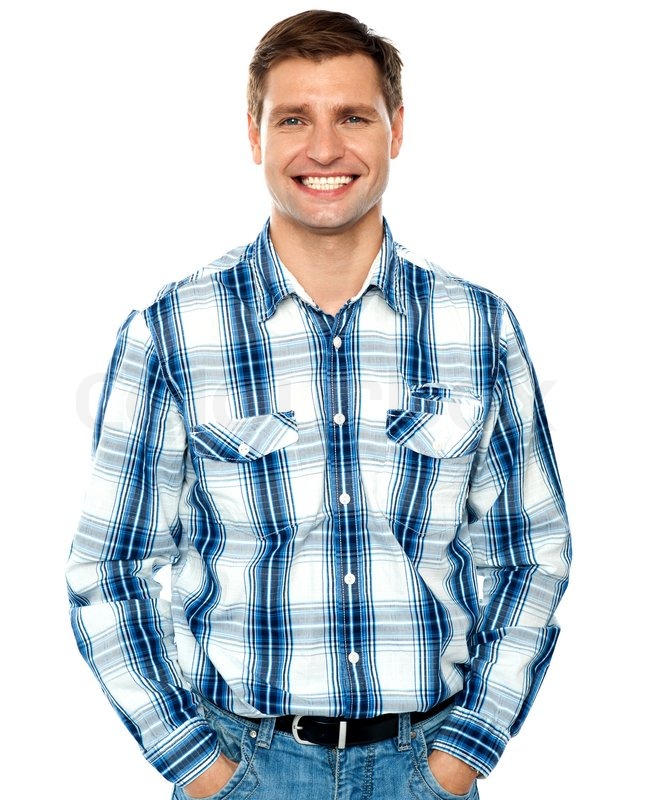 Every day I work with some of the worst of mankind; killers, rapists, molesters, etc. Most of these individuals easily fit into the category of psychopaths or sociopaths. Although these terms are often used interchangeably, the difference mostly comes down to nature versus nurture.

Psychopaths are thought to be born that way. Their traits are more innate and often have underdeveloped parts of the brain that influence emotions such as empathy. Sociopaths on the other hand tend to be the result of their upbringing and environment. Both are covered in the Diagnostic and Statistical Manual of Mental Disorders under Antisocial Personality Disorder.

Not everyone with Antisocial Personality Disorder ends up being a criminal. Studies show that many leaders, CEOs and medical doctors have Antisocial Personality Disorder. In some ways, it is what makes them able to do their jobs so well. However, many career criminals, especially does engaged in some of the most violent and heinous crimes, do fall under the constructs of psychopaths or sociopaths.

A common and what I consider to be the most dangerous trait that most of these individuals possess is the ability to appear perfectly “normal”.

They are not the creepy, easily recognizable monsters we would like to believe they are. They don’t look scary. They don’t cause us to cross the street when we come across them on the sidewalk.

They are the guy next door we see every day and says hello, yet he’s got death bodies hidden in his apartment (Jeffrey Dahmer). They are the charismatic friend we never could imagine is going out raping and killing women (Ted Bundy). They are the neighbor who dresses up like a clown and entertains the kids, yet is killing and torturing young boys (John Wayne Gacy).

They are the people you could never imagine had such violent tendencies and could carry out such devious acts because they act so “normal” and blend in with the rest of society so well. Many not only appear harmless, but also appear weak.

Watching a documentary on Jeffery Dahmer, one person interviewed commented that when he first met Dahmer, he found him unassuming and thought to himself that his seventeen-year-old son could easily beat him up, yet Dahmer successful drugged, sexually assaulted and killed seventeen males.

Ted Bundy often put his arm in a sling and put on a facade making himself appear harmless and handicap, that’s as if his relatively good looks and charm weren’t enough to lower his victims defenses.

I’ve spoken to a man who attacked two women with an axe, brutally killing one, yet he portrayed himself to me and others as barely able to walk and incapable of moving as fast as the blitz attack he was later convicted of committing called for.

Another man I spoke to killed his wife, dismembered and discarded her body, yet during our interview who portrayed himself as being fragile and sick with mobility issues. Many of the healthcare staff who came in contact with him commented on how they felt sorry for him, that he was so weak and needy that they couldn’t imagine him hurting a fly.

I recently spoke to a serial rapist who, once again presented himself to me as being emotionally weak, compliant and an overall nice guy, yet he has attacked, abducted, beat and raped women in his van. He is a good-looking young man, that with his charm and apparent mild-mannered disposition allowed him to meet women who had no idea they were putting their lives in the hands of a monster.

I’m not saying you can’t trust people, but what I am saying is to listen to your gut. Society has slowly been pushing us as to ignore our natural instincts that say “something isn’t right here”, and that ignoring our natural instincts can make us easy targets for people to victimize us and not just rapist and killers, but those who are less deviant such con-artist and scammers.

The person who could have ended up being Jeffrey Dahmer’s next victim, felt like something wasn’t right when Dahmer had him back at his apartment and wanted to take pictures of him handcuffed and lying face down on the bed. This person found an opportunity to leave and this saved his life and ended Dahmer’s killing streak. How many other of his 17 victims also felt like something wasn’t right, but overrode their innate warning system and told themselves nothing bad was going to happen.

Not that this totally summarizes my point nor do I necessarily agree with everything said in this clip, but  listen to what Saundra Bullocks character says in this clip from the movie Crash about ignoring her gut.  Some things can not be avoided, but from my research, individuals like psychopaths and sociopaths are counting on us to ignore our innate instincts in order to become their next victims.