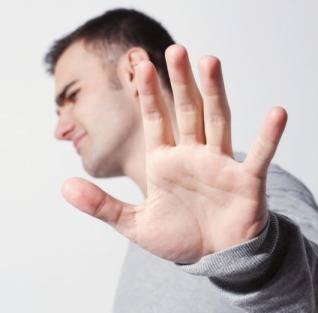 The more family sessions I do, the more concerned I become at the astonishing number of parents who are in denial of their child’s mental health issues.

Recently I was dealing with a teenage girl referred to me by her mother because she was scared to be by herself, “acting weird”, talking and laughing to herself.

After meeting with the girl twice I got her to tell me some information she had ever told anyone else. She was hearing voices and having extreme paranoid delusions of someone putting “voodoo” on her and making her do things against her will.

After further sessions and gathering more collateral information from her mom and sister, I diagnosed the girl with a psychotic disorder, with a rule out of paranoid schizophrenia.  I referred the mom to a local psychiatrist so the young lady could be evaluated further and the mom was extremely hesitant. She…