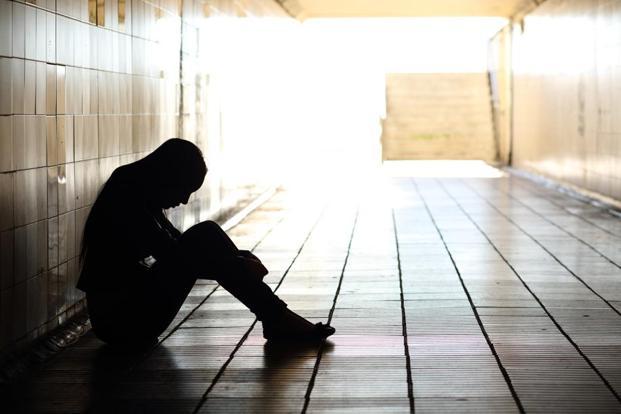 Imagine being in a tragic event such as an earthquake that killed dozens, hundreds or even thousands of people, but you survived. Yet you had to bury family members and friends. You were right next to someone who didn’t make it, and you don’t understand why them and not you?

Days, weeks and months go by and you can’t shake that feeling of guilt, loneliness and wondering if you could have done something different to save someone else. When everyone is telling you that you should be happy that you survived, you don’t feel lucky. You may even feel undeserving of having survived.

You may feel like you can’t talk to anyone about what you are going through, after all, what do you have to complain about? You lived! You survived. You were one of the lucky ones! However, for many people who survive such horrific events, being a survivor is just the beginning of what can be a life-long, debilitating relationship with survivor’s guilt.

What Is Survivors Guilt?

Survivor’s guilt is something that may develop in some people who experience and survive a traumatic, life-threatening event. It is something that is common in war veterans, airplane crash survivors, survivors of natural disasters and mass shootings.

In her blog on Psychology Today, the Stoic Warrior, Nancy Sherman, PhD states that survivor’s guilt begins with an endless feedback loop of “counterfactual thoughts that you could have or should have done otherwise, though in fact you did nothing wrong”.

Recently two of the Parkland mass shooting survivors killed themselves a year after the tragedy and one of the father’s of a girl killed in the Sandy Hook school shooting also committed suicide. According to their family and friends, they all had a very difficult time coping after the tragic event and appear to have been suffering from survivor’s guilt.

While not everyone who survives such tragedies will experience survivor’s guilt, some signs and symptoms include:

Survivor’s guilt is a normal response to loss, even if it may appear abnormal to someone from the outside looking in. They may be bewildered to why this seemingly “lucky” person is suddenly withdrawn, depressed or even suicidal.

Some studies suggest that individuals who suffer with depression or have experienced childhood abuse may be more susceptible to survivors remorse since both issues appear to break down a person’s healthy defenses and coping skills making dealing with such tragedies even more difficult.

If you or anyone who know may be suffering from survivor’s guilt, I  have gathered these helpful tips from the Psychology Today website:

I think it it important that after such tragic events, especially man made, horrible events like mass shootings, that while we are grieving for the ones we loss and reaching out to their families, that we don’t forget those who survived, the “lucky” ones, and reach out to them as well and continue to reach out and support them.

As you can see by the recent suicides, it can be a year or several years after the incident where the survivor reaches his or her breaking point. It also goes to show the bigger pictures of such tragedies and the very far reaching affects they can have on our society.