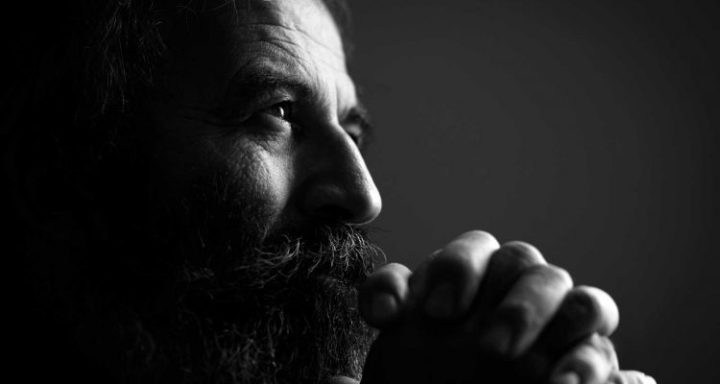 When it comes to changes, most of us want to make big changes and see big results almost instantly. That’s why so many New Years resolutions and even regular goals fail. We only see the big picture and often get lost in all the effort it will take to see those changes.

What we should do however is focus on the little things. If we want to lose 30 pounds we can go on a crash diet that may work for a while only to see those 30 pounds plus some come back when we stop the diet, or we can start small by reaching for a glass of water instead of that soft drink, walking for 10 mins a day or adding more vegetables to our next meal instead of foods high in carbs.

If we want to save money we can get frustrated with the amount  we want to save and how little extra money we feel like we have to put towards that savings, or we can decide to put away an extra $10 here or there, to cancel that subscription to Spotify or to start bringing our lunch to work or cooking at home to save money.

In both scenarios, before you know it, because it didn’t take an extraordinarily amount of effort,  you will be inching towards your goals and likely will have found the motivation to increase your efforts, even more.

Think about the stories we hear of successful basketball players like Kobe Bryant who spend hours in the gym shooting free throws or three pointers just so when they make the “big shot” in the game it’s really just a series of small things that have come together.

Recently I watched a documentary on body builder and 8 time Mr. Olympia Ronnie Coleman. For years he competed, but never won the Mr. Olympia title until one night, just before the show, with hesitancy, but with the urgency of another body builder, broke his routine. He was encouraged to relax, to have a drink and even eat some pizza. He was simply encouraged to not be so serious. The next morning he woke up and won the Mr. Olympia for the first time and he said he believes it was because he was so relaxed and allowed himself to have fun. Something so small ended up changing his life.

We all have changes we want to make and many people do not make those changes because they get lost in the totality of it all. Start small, put one foot forward and then the next. Before you know it you will have reached a goal you may have thought impossible or at least have gotten yourself further than you ever thought you could.